Special thanks to singersongwriter from U.S.A Scott Krokoff

We want to thank for his availability and for having done such a beautiful interview for us singersongwriter from U.S.A. Scott Krokoff. He has a rich sound with 60s and 70s vibes with different music contamination such as folk rock and country pop turning into confessional and compelling Americana.

He is a very interesting new artist with lots of potential and important reviews from Music- news.com and Medium.com have defined his two singles ‘ Groundhog’ in 2019 as a very powerful track and ‘ Cubicle’ as one of the best songs of the year among his productions to date.

He has also done from Us to Europe an important tour opening for a very important act such as American singer Elle King ( whom became successful worldwide with single ‘ Ex and Oh’ s some years ago).

We have to follow this amazing singer and we will push the hardest we can in order for him to come back to Italy and especially here in Turin.

Follow Scott on his social media and web places :

STAY TUNED only on Tourin Radio 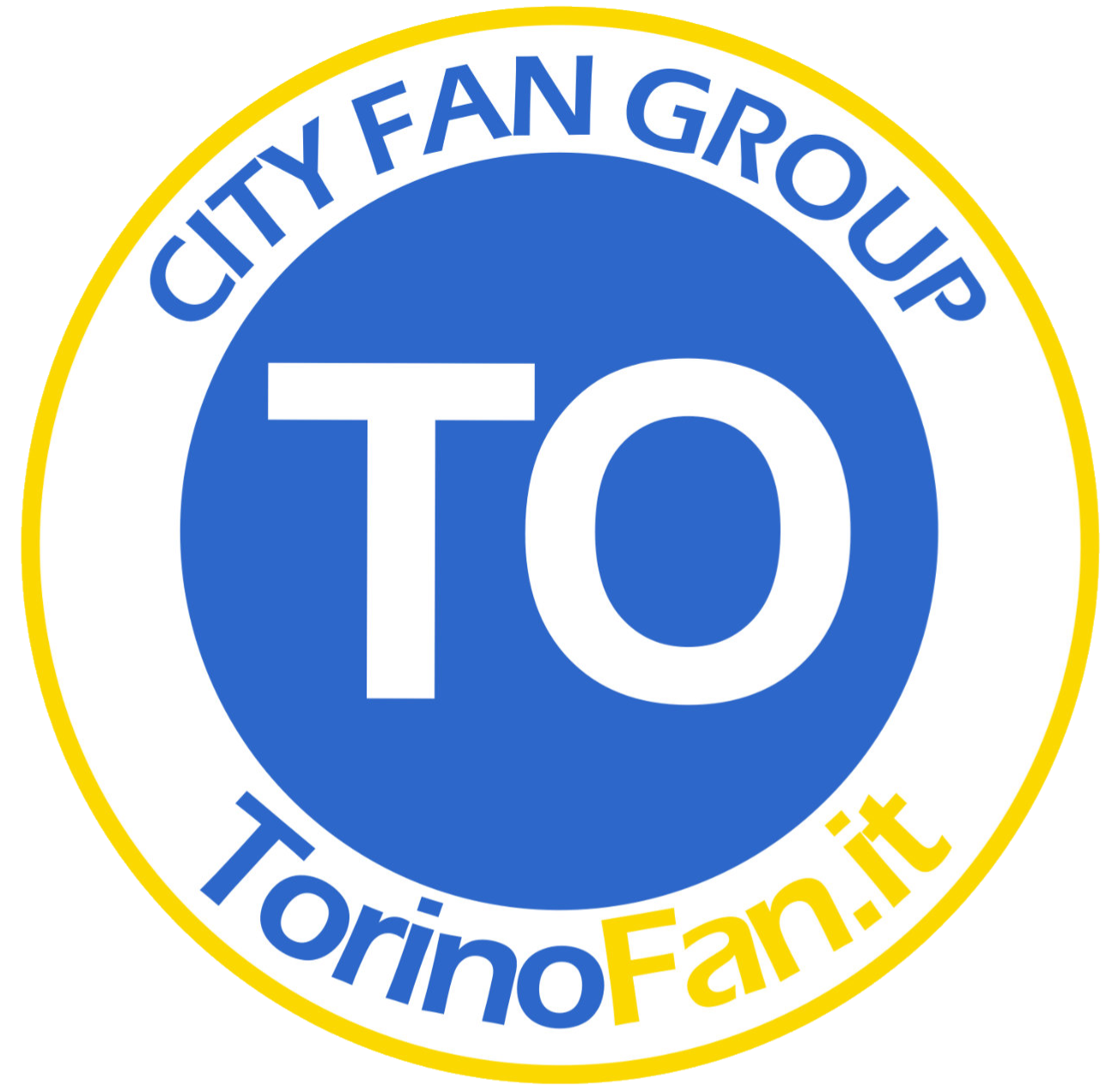